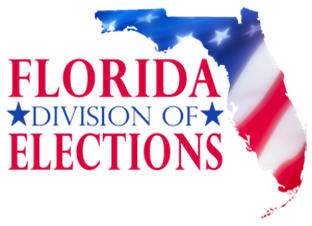 In accordance with Sec. 34-4. A person seeking to qualify by the alternative method of qualifying may qualify to have his name placed on the ballot by means of the process as prescribed in F.S. 99.095, which by this reference is hereby incorporated in this section. (b) The person qualifying by this alternative method shall obtain the signatures on petitions in accordance with Florida Statute.

2022 CANVASSING BOARD SCHEDULE: to be determined

MAYOR AND VICE MAYOR: how elected
Candidates for the mayoral election must consist of incumbent Commissioners who are not subject to reelection to the City Commission at that same election. Any eligible candidate wishing to be considered for the position of Mayor must request in writing, no later than the City Commission’s deadline for qualifying for running for City Commission in the City general election, to be placed on the ballot.

The term of office for elected officers is four years, with a two-term limit. A candidate seeking to qualify for a City Commission seat must:

To register to vote, or make changes to your voter registration; please visit any of the following locations: To find your voting precinct or request a Vote by Mail Ballot (Absentee Ballot) please visit the Nassau County Supervisor of Elections' Office website: www.votenassaufl.gov or phone (904) 491-7500.