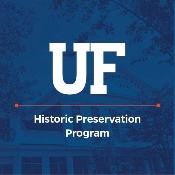 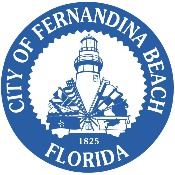 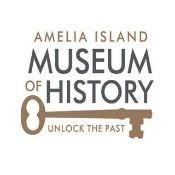 This program will stream on the Amelia Island Museum of History's Twitch Channel and will be available on their Facebook page afterwards.

Share your thoughts about the Old Town Guidelines update, development in Old Town, and preserving the historic grid. 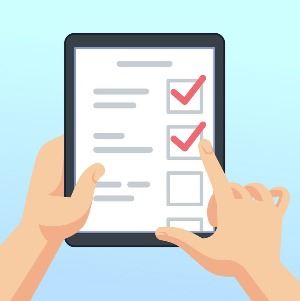 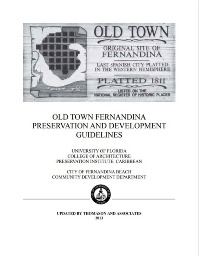 The current Design Guidelines for the Old Town Historic District were created in 1992.  A major concept of the Design Guidelines was to create “visibility corridors” around the Spanish lot Divisions. The premise being as building density increased over time these spaces or voids would make the historic grid visible in three dimensions.
An updated photographic survey of existing structures was completed by Bland and Associates in 2008 and Thomason and Associates in 2013. There has been a significant increase in building activity since 2013, making these spatial corridors finally appear. However, there has been no analysis of the interstitial spaces created by the visibility corridors to determine if this premise is producing the desired effect.

The City of Fernandina Beach, University of Florida Historic Preservation Program, and the Amelia Island Museum of History are partnering to complete a three phase analysis and update to the the Old Town Preservation and Development Guidelines.

Phase I: Analysis of the Guidelines and their effectiveness in preserving the Spanish Grid

The first task will involve laser scanning selected blocks where building density is highest in order to construct a precise 3-D model of the visibility corridors. This model will allow for the visualization of what up to now has been a largely abstract concept. An analysis of this model will also determine if the guidelines are meeting their intent or if changes need to be made to ensure that the grid becomes more visible as more structures are added.

Phase II: Conceptual Modeling of Solutions to changes in the Land Development Code affecting the District

In the current LDC, the media peonias are considered substandard lots. There is renewed interest in building on these lots, but no design examples now exist to aid rational discussion. The team will develop design drawings and three-dimensional models to support public discussion of this issue.

Accessory Structures are currently not permitted to be rented in Old Town. Some property owners have expressed an interest in exploring this possibility in the future. Given the smaller scale of the blocks, lots and streets in Old Town, a major concern is whether this move will inundate the District with vehicles. To date, there has been no study of this impact so discussion remains anchored in personal opinions. Maps and conceptual designs demonstrating various parking scenarios will be produced  to illustrate the pros and cons of this potential change to the Land Development Code.

Although Town Gate Street, the original entry to Old Town, was vacated by the City prior to National Registry nomination and is now private property, the City is considering a plan to reopen a section linking Someruelos Street with the Historic Bosque Bello Cemetery and possibly adding a small visitors center at this extension. The proposed visitors center is planned to have a small exhibit on the history of the Cemetery and Old Town. The design team will develop design drawings and three-dimensional models to support public discussion of this plan. This proposal is important as it reconnects the town grid directly with the Cemetery.

An illustrated history of Old Town that focuses on the legacy of the Spanish Grid and the importance of its preservation will be prepared by the team.  A summary of key Guidelines illustrated with 3d models produced from the laser scans will be included along with a glossary of terms and bibliography for further reading.

This project has been fully funded by a Small Matching Grant from the Florida Division of Historical Resources in the amount of $48,000.