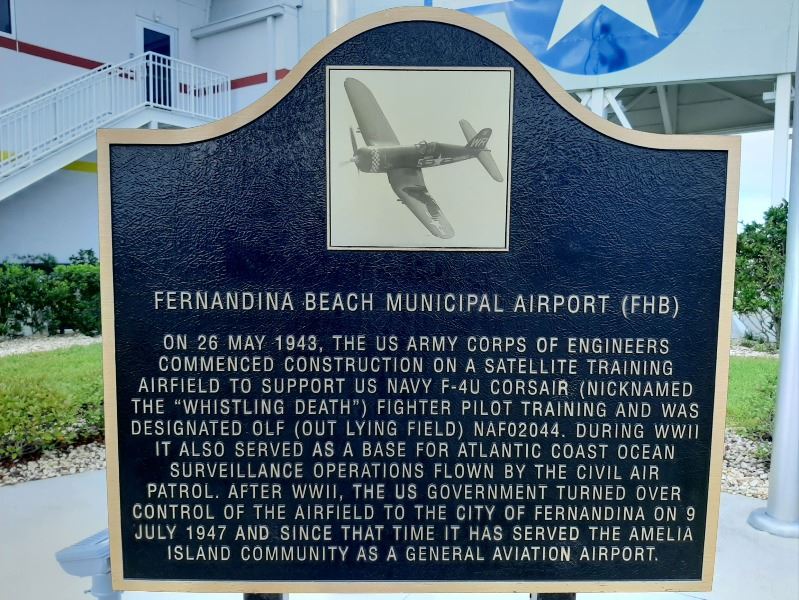 Fernandina Beach Municipal Airport (FBMA) was developed during World War II by the United States Navy and originally served as a training facility. 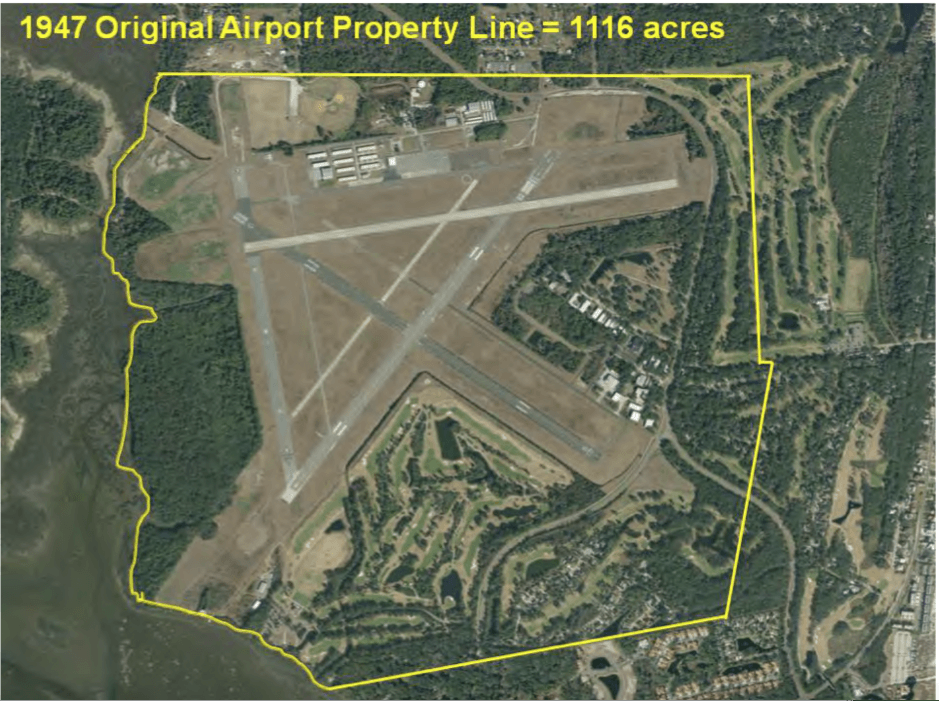 In 1966, the City of Fernandina Beach began coordinating with the Federal Aviation Administration (FAA) for release of approximately 266 acres of airport property. This property was released for residential development and for use as the City-owned golf course. Protections remained in place for clear zones under the approach corridors to Runways 22, 27, and 31. The airport retains ownership of approximately 850 acres to this day as shown below. 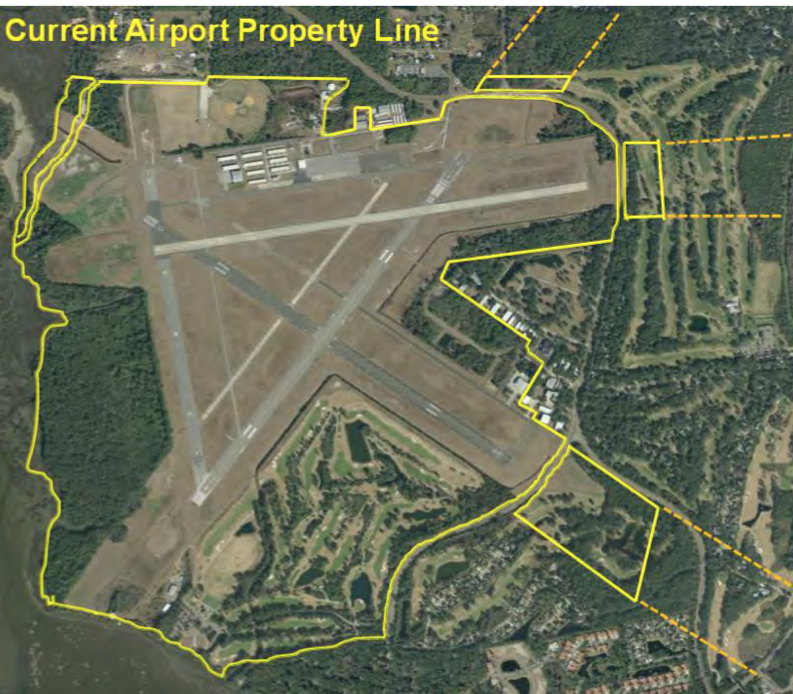 For more information pertaining to the present-day airport and its aviation facilities, please visit the "Airport Information" tab found on the left-hand side of this page.
Agendas
Citizen Services
Meetings/
Live TV
Notify Me
Contact Us
/QuickLinks.aspx
/QuickLinks.aspx
[]